Engineer and economist, energy and sustainability, USA and Spain

Spain had a struggling issue in energy supply at the beginning of the 90’s. More than 70% of its primary energy sources were hydrocarbons and almost all of them were imported because there are not autochthonous reserves of oil, natural gas and only one third of all needs of coal. They were imported from countries like Russia, Libya, Algeria, Nigeria or Egypt, not very trustable from a geopolitical point of view. Moreover, the electrical markets were dominated by two vertical integrated utilities which had not been invested in new transmission capacity or new generation plants. Due to the growth of the economy, it was forecasted a important growth in energy demand (actually the demand doubled in 15 years), so the Government had to deal with a big problem, also aggravated by the environmental compromises with European Union in using renewable energy and reduce CO2 emissions. 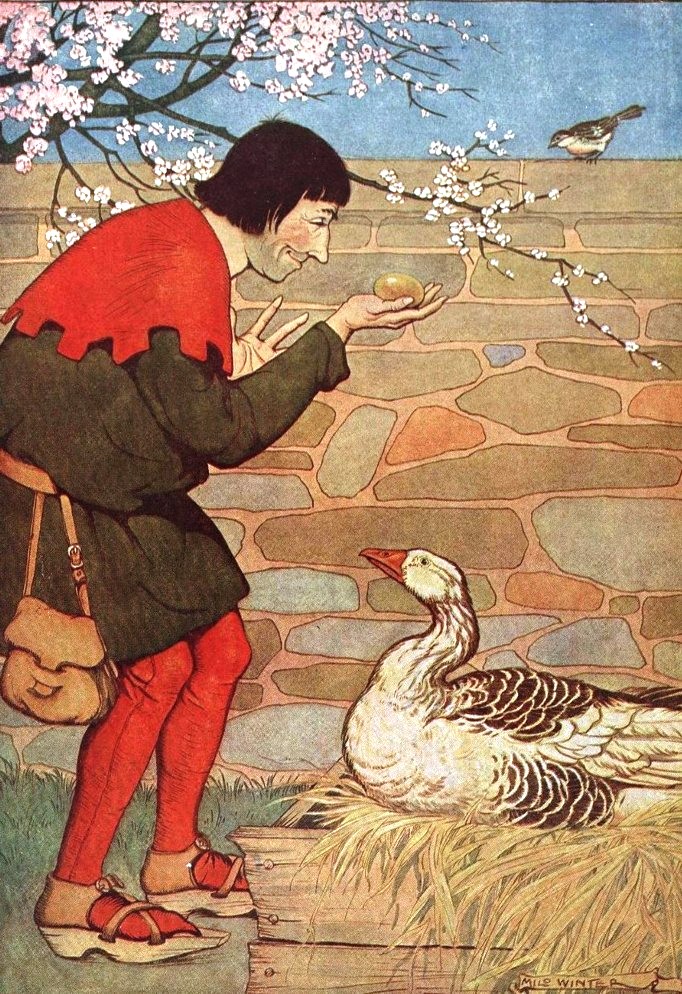 So, the Government made important decisions to address the issue, fighting with numerous personal and private interests from utilities and the old school guys. Probably, the period from 1990 to 2010 was the moment with more energy laws and legislation passed in all the Spanish history. Following the California and UK examples, the market was liberalized, a new Independent System Operator (ISO) and owner of all transmission lines was created, Independent Power Producers were allowed to access to the grid, and important laws in supporting renewable energy sources were passed.

Nowadays, Spain is well known for being a country who is leader in the world in renewable energy technologies. Despite to be the 12th country by GDP, it achieved the fourth place in wind capacity installed, second in solar PV and it remains first in solar thermal. In 2011, the 36% of the electricity comes from renewable energies, a remarkable fact since the US only achieved 13%. In others indicators related with infrastructure (as transmission lines average age, miles of high-speed rail or miles of freeways) or with human development (mortality, education, etc), it is on the top five. Nevertheless, currently is also infamous by the struggling economic situation, difficulties to pay back the national debt and high rates of unemployment. Both achievements and failures are consequences of the decisions made, some of them related with energy. In the particular case of renewable promotion, the Spanish feed-in tariffs program (FiT) is one of the most commented, discussed and disputed energy policies in the recent years, specially the program for solar photovoltaic, who has been called for many people as the fable of Killing The Goose That Laid the Golden Eggs.

The promotion of the renewable energy, as solar, wind or biomass, is an issue of how to internalize the positive externalities into the market. These benefits are well known. The clean or renewable energies, do not pollute, do not contribute to climate change, do not imply resources depletion, do generate local employment, do promote the national industry, do improve the energetic independence, and more. All of these benefits are not included in the Levelized Cost of Energy (LCOE) or the price of the electricity. Because of that, these technologies are not competing in the same conditions as the conventional generation. That makes that the price of them is above the average price of the electricity in wholesale market, and as a consequence, the utilities do not want to build this expensive plants or to purchase expensive energy from others. This is because the benefits of the renewable energy do not go to them, but to society. That is a market failure and that is because they need the regulation or the support from the Government.

In the market, it is a basic principle that nobody, even the Government, can control the quantity and the price of a product at the same time. If you fix the price for the renewable generation (as FiT does) you do not know what will be the amount of renewable generation that you will obtain. The same, if you fix the quantity you want (as Renewable Portfolio Standards does); you do not know what will be the price for this generation. The price multiplied by the quantity is the key point, because that will be the cost for the electricity customers who are also your voters. So you have to be careful with that because otherwise you can make your citizens to pay so much for the electricity if the price by the quantity is too high, but you can make them not to gain the benefits of renewals if the renewals were not developed due to low prices which do not make the investments profitable.

In the FiT option, the government decides what will be the price of the renewable generation. That has enormous advantages for developing the renewable market because it is very easy for developers, investors and financial institutions to know what will be their retribution and the Internal Rate of Return (IRR) for their investments. It is easy to calculate the IRR and if the FiT is also well determined -the price will be a bit more than the cost of capital- then the development of renewable is smoothly and a reasonable cost for ratepayers, being society awarded with the benefits of clean generation. See Exhibit 1, with the case of wind.

Spain has become a leader in renewals thanks to FiT. The government support has been very strong and determined. The country started to use FiTs in 2000, and ten year later, the 35% of the total electrical generation is using renewals (2010). Spain has been successful implementing some FiTs, for instance in the case of wind, but has made huge mistakes in solar PV. The law ‘RD661/2007’ in 2007 was the most important piece of legislation because the most important FiT prices were determined. Prior prices were not enough for launching the market.

The key point of FiT is to determine the price of the premium. But that is difficult for a pioneer Government (and more in 2007 without other experiences) because a civil servant is not usually a solar PV developer, he does not know what are the real cost of solar modules, wires racking, etc. So the Government decided to ask the local solar PV generators associations to estimate the right price for the premium. Obviously, as much price, much profitable for the companies in the association, so they finally convinced the Government to fix a solar PV FiT that was 10 times higher than the average electrical price, and almost twice that the LCOE for Solar PV (at that time it was not so clear what was the real LCOE for PV, that, in fact, it has been strongly decreasing in the past five years). The business was so profitable (IRR above 20%) that it attracted investors from all over the world, and because it was pay by the Government, it was secured by the country bond with used to have an AAA rating, so practically at no risk.

The Government objective was 400MW of solar PV, but in only two years they got more than 3000MW. See Exhibit 2. Only the over cost of the solar PV FiT for the ratepayers is more than 2 billion of Euros every year, and considering all renewable technologies more than 6 billion. The reason why the Government did not realized before what was happening, it is because they relied on local administrations (similar to counties) for granting the permits for the solar facilities. Since local governments earned a lot with solar PV installations (jobs, taxes, votes), they did not informed the Central Government about the number of projects in the cue. In fact, they was not going to pay for the FiT, so they tried to host and grant permits for as many projects as they could.

Moreover, the Government decided not to increase the electrical rates, because the benefits of renewable should be paid not only for the current consumers but also by the future consumers, since renewals benefits are for different generations. So the electrical system generates every year a huge deficit that has the creative name of ‘rate deficit’, and which is accumulated as public debt (and accounted as more public debt for rating and country risk). Basically it is a debt from the ratepayers (aka citizens) to generation owners (generating companies). That debt was by the end of 2011 of more than 25 billions of Euros.

So, as the model was unsustainable, the Government finally decided, in January 2012, to cut off or suspend the FiT program, with a lot of complaints from investors and generators with projects on the way. So, since some of the causers of the over costs of the FiT model and the final breakdown of it were the own solar PV generators (trough the associations), they have been accused of killing the golden goose.

The renewable program has had additional benefits as 100,000 new employees, total contribution to GDP around 8 billion €, total exports: 3 billion €, reduction in 10,7Mtep in fuel imports (2 billion €) and savings over 370 million of € in CO2 emissions. Nevertheless the excessive cost finally collapsed the system. Now the renewable sector is accused of contributing to the tough situation of the Spanish economy. That is a good example as how careful has to be a Government when they decide the energy strategies and policies.